What is Constitution Day? 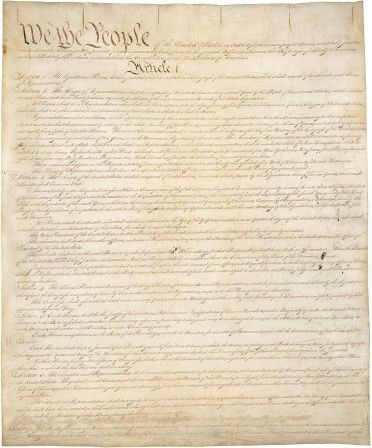 Celebrations are held on this day, and schools hold instruction sessions on the founding principles and the significance of the US constitution and the constitutional rights contained in it. When the day falls on a Saturday or Sunday, schools and other institutions observe Constitution Day on a nearby weekday.

When is Constitution Day 2022?

The next occurrence of Constitution Day is marked in red.


DISCLAIMER: While every effort has been made to ensure the accuracy of the data on this site, we cannot accept responsibility for any mistakes which may occur. Data provided 'as is' without warranty and subject to error and change without notice. Your use of this website indicates acceptance of the Terms of Use. Please contact us for commercial use of our calendars, suggestions for improvement, mistakes found in the calendars and any other concerns. All content of this website is copyright © 2011-2020 Calendarpedia®. All rights reserved. Calendarpedia® is a registered trade mark. Privacy policy  ·  Change consent  ·  Sitemap / archive. This server's date and time: Sep 26 2020, 8:43pm PDT