What is Native American Day? 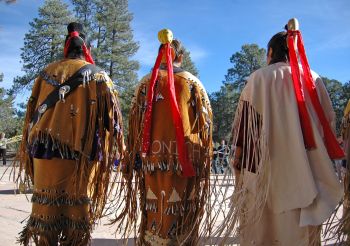 In South Dakota it falls on the same day as the United States federal holiday Columbus Day that commemorates the arrival of Christopher Columbus in the Americas in 1492. This holiday is increasingly controversial due to the catastrophic impact of European settlement on native populations. Consequently, several states do not recognize the holiday and others celebrate it as Native American Day, Indigenous Peoples' Day, American Indian Day or American Indian Heritage Day (the dates differ in different states).

The next occurrence of Native American Day is marked in red.