What is Mother's Day? 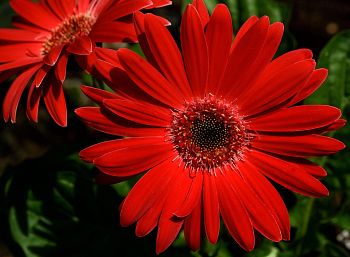 Mother's Day around the world

In most countries, Mother's Day is a recent observance derived from the holiday as it has evolved in America. When it was adopted by other countries and cultures, it was given different meanings, associated to different events (religious, historical or legendary), and celebrated on a different date or dates.

Some countries already had existing celebrations honoring motherhood, and their celebrations have adopted several external characteristics from the US holiday, like giving carnations and other presents to your own mother.

The extent of the celebrations varies greatly. In some countries, it is potentially offensive to one's mother not to mark Mother's Day. In others, it is a little-known festival celebrated mainly by immigrants, or covered by the media as a taste of foreign culture (compare the celebrations of Diwali in the UK and the United States).

The next occurrence of Mother's Day is marked in red.