The Twelve Days of Christmas 2022


What is The Twelve Days of Christmas? 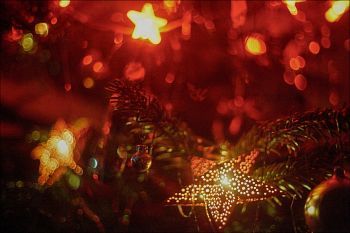 While for most Western Christian churches the Twelve Days of Christmas fall on the dates listed on this page, for some denominations they start only on December 26 and last until January 6 of the following year.

"The Twelve Days of Christmas" is also the title of a popular English song, describing a series of gifts given on each of the twelve days of the Christmas season. The song starts as follows:

On the First day of Christmas my true love sent to me
a Partridge in a Pear Tree.

On the Second day of Christmas my true love sent to me
Two Turtle Doves
and a Partridge in a Pear Tree.

and continues like this for every of the twelve days, adding a new gift in every verse and repeating and accumulating the already received gifts.

When is The Twelve Days of Christmas 2023?

The next occurrence of The Twelve Days of Christmas is marked in red.